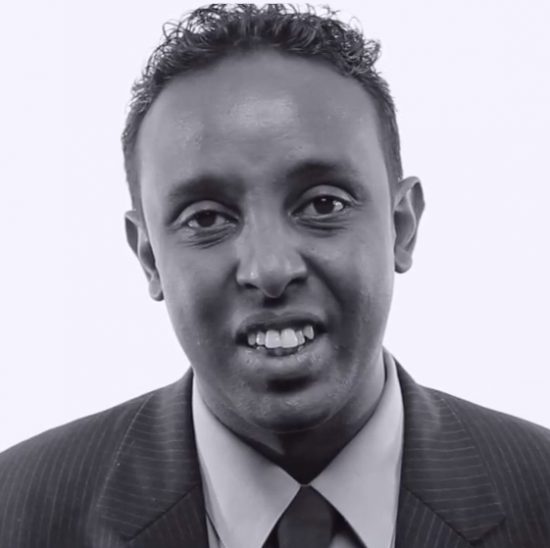 I am Mohamed Ahmed, the creator and founder of Average Mohamed. My mission in life is to promote peace. I advocate that ideas make the world go around. Therefore, I champion ideas of liberties, freedoms and rights. These are championed and propagated to the world. Promote democracy in rights and liberties for all human beings regardless of their color, religion, race or national origin and sexuality. And to advocate powerfully against violent extremism.

I am an immigrant from Africa. I am a Muslim. I am a proud citizen of the United States of America and live in the beautiful state of Minnesota.

As a businessman who owned a retail business and worked in the retail industry, I live the benefits of capitalism. My last work in retail turned around under-performing retail outlets for Super America gas stations. In 2016, I was recognized by the corporation with the “Living Our Values Award”.

In 2017, I was honored to be recognized as a Bush Foundation fellow. This recognition came with a generous financial award that has allowed me to continue my education. Currently I am a student at the University of Minnesota, majoring in Communication and minoring in Journalism.

I am married with four beautiful Muslim American children. 3 girls and one boy. I have a father who is paralyzed and I am his caregiver. To us in our culture as Muslims family is everything complete with duties and responsibilities.

I have lived in Minnesota over 20 years. I have been the president for Free Muslim Coalition Against Terrorism in Minnesota since September 11th. I am the Executive Director for Average Mohamed. I believe our message is important especially our Muslim world.

Average Mohamed is the idea I created to fulfill my mission. We use popular cultural and social media tools that include Facebook, youTube and others. We produce videos espousing our core mission. We do work shops and one on one interaction with all people. In 2018, I was awarded the Citizen Diplomat of The Year by Global Ties having engaged over 1,000 NGOS, Media, Clergy and leaders from across the world in dialogue and teach our values. With this award, I join the ranks of Maya Angelou, Poet Activist, Senator Fulbright and John Richardson founder of US Institute for Peace. I have spoken to over 50,000 students across the world in the last five years.

This is me in a nutshell, Mohamed Ahmed, Average Mohamed. My mission in life is to promote peace. I am helped by angels and citizens across the world who commit their time to make this possible.