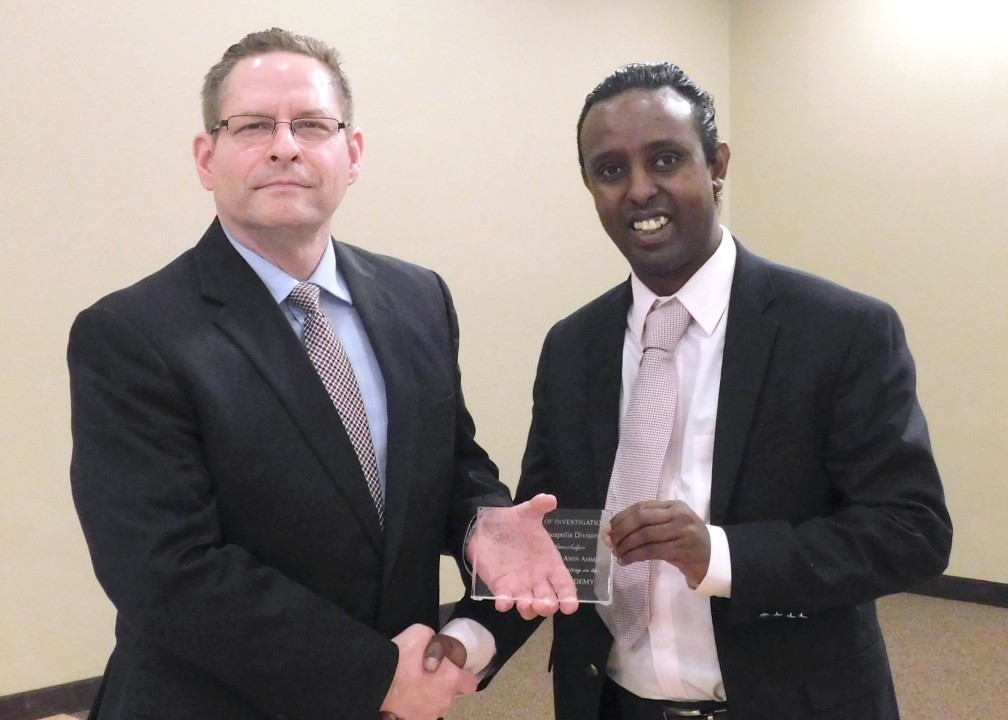 The bad ideas is defund the police or abolish police. Why is it a bad idea because crime exists in our cities and exists in our suburbs. Abolishing and defunding the institution best built to deal with it is just NUTS. What do I do as a citizen when there is a crime then? Who do we call for assistance? Underfunded police or abolished police?

Second bad idea is taking away liability from cities to put on directly on the police or their pensions. What did insurance do to health care? Have we not learned a lesson there. Eventually we would be paying police cheaper than security guards because most of their pay goes into buying liability insurance. We get what we pay for. This means paying for low caliber candidates who take home minimum wage.

The good ideas is increasing training from 6 months to 2 years for new police officers. We trained all across America for the last 20 years militarized our policing. You can’t ask of Police to not be militaristic when that is all the training we the cities, counties and state ever offered them. Increase to 2 years training. We need training in sensitivity issues like race relations. Training to spot the difference between escalations and deescalation tactics. Training to spot mental health issue when called to scene to better deal with it. Empowerment by cities, counties and state to offer them at 3 am call access to health workers or social worker along their calls to help process. Pay our police better to get better caliber of candidates. We get what we pay for. Same also for our teachers. Pay them what they are really worth to us as a people.

The wrong ideas is to keep on calling our police PIGS and KILLERS. That does not bring anybody solutions. I have gone into rooms with kids who I spoke to in outreach. Their reality is something we must accept. One kid among 800 in a full gymnasium was eloquent. He said the PIGS target us as potential criminals because we are black and the FEDS target us as potential terrorists because we are Muslims. I told them the truth. Yes we are being targeted. But like every other community that came to America or we found in America. The Native American, Irish, Jews, Catholics, Italians, Asians, LGBTQi community, Hispanics and always the black community and now us Muslims. We will get our teeth kicked in by those with power over us until we stand up and resist and bring about change. Calling them PIGS or Jack Booted Fed Thugs is wrong. Wrong does not make a wrong right. I told those 800 kids at a school gymnasium. You are the ones we expect to make the change for all of us. Join the police and the FEDS career and change them from within just like every other community did so. But for now our teeth will get kicked in by those with power because we are not systematically challenging our conditions. Things have changed thanks to the Martyr of George Floyd. The police and the Feds are now listening. Let’s use it for good ideas. We ain’t down with tearing George Washington Statues and could care less wether your Jesus is white or brown but down for more training for our police and more sensitivity on race and religion training for our FEDS. I say this because to my core I am a student of a man who the FBI called Public Enemy number One, spent more times in jails across America, was hosed, beaten, stoned and even let loose in by dogs. Eventually murdered for his beliefs in change. Yet his message after all that was this:

If he could despite all mentioned above have and show Love so can we too. Tell the police and FEDS we love you because only love can cure us both. And we hope and pray and will verify in reforms. That Police and FEDs love us back too. Most do from the ones I have met running around America as an Activist and opinion maker. Let’s us commit like the Reverend Martin Luther King to love. And we begin the process. We love you Police and the FEDS love us back will you because we need you for our safety too. Let us all Go To Work on behalf of our pride and Joy: AMERICA. That starts with our inclusion and equality in all rights, liberties, freedom, opportunities and Justice. All of us no exceptions. No exclusions. Racism must Go!