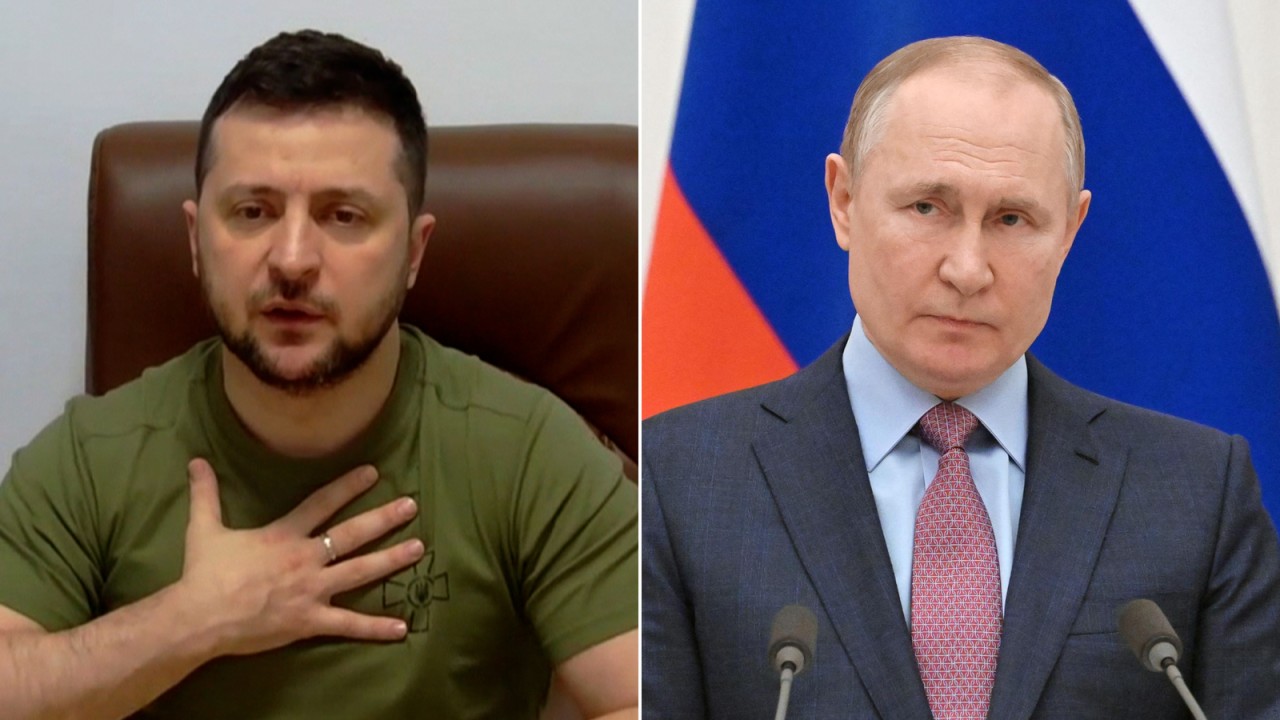 Ever dealt with a bully. Someone strong and arrogant to think they can run over you by sheer strength or might. That’s a Putin of the world. Democracy looks like the has been, old global order. A pushover of old decrepit vision with old worn words of chaos and disorder. A system of governance within it so many openly hostile interests that it looks like it is held together by duct tape. A Putin of the world looks at that system compared to his where he controls everything, decides everything and can cut red tape and do anything. Putin sees the disorder where he can literally buy influence into democratic order. Get surrogates, media personality and campaign finance entire section to hold his line within these open societies of Democracy. Eventually convincing himself by not hearing or allowing a divergent of opinions unlike a democracy in his autocratic and dictatorial system. His might, strength, guile and thinking are the only right way to deal with humanity. Takes pieces of his neighbors, supports despots, dictators and then waits for response. None came from democracies, we quibbled, gave stern speeches and simply moved on.

Putin does the impossible feat, decides a whole country, a neighbor does not deserve sovereignty, freedom, liberty, rights, destiny or even a nation status unless he controls it partially or fully. Their crime was to be democratic. To yearn to shed the chain of despotism coming from the yoke of another failed system in the dustbin of human history Bolshevik Communism of the Soviet Union. A 30-year Ukraine experiment and movement of people towards democracy: people’s power of freedoms, rights and liberties. That scares a Putin who prefers to bully and stranglehold people’s power of freedom, liberties and rights. Why not he is might with an army ranked the second best in the world. Who dares stop him? These weak kneed democratic divided leaders of an old dying order in his mind. Who have not done so in 20 years?

Putin invades Ukraine to break it. Zelensky is president of Ukraine. Zelensky does what old school democratic leaders of the Winston Churchill character do. Damn the consequences, the might and with his army which is not a top 10 force in the world. He stands, does not capitulate, does not run or hide in another city in a foreign country to run opposition to an occupation of an invasion. He stands up and fights. He exchanges a suit this former comedian turned statesman to fatigues. Democracy Peoples power produces men like him. Giving voice and courage to a country who by all expert predictions expected to fold in days not weeks with the force it was facing. Zelensky stood up to a bully and punched right back at him.

The world took notice. The Public of these Western Democracies sympathized and asked what to do now? Zelensky said give us ammo, we will stand and fight.

Now we all hate war. War is hell they say but what to do when there is a bully in your house, space and environment. What do democracies do in the face of a blatant attack on its global order. Zelensky talked about only one thing. Fight. Give Ukraine what they need a sling shot, a stone, a chance. Let Ukraine be David in the face of Goliath for this order of democracy. Western Democracies an order of chaos has an epiphany and coming together of will power, the will to fight inspired by Zelensky with populist people support guiding it, politicians follow peoples will in our democracies

This world is full of Putin everywhere but when a Zelensky appears democracies rally to him. For Liberties, Rights, Freedoms as we know it. Democracies won’t go silently into the dark age in this rise of the arc of dictators and autocrats in this world. War is Hell and we hate it but damn this time we help Zelensky’s of Ukraine fight. Citizen, government, corporations to civil society. For the survival of democratic global order against the rise of the arc of dictatorship and autocrats. In a world of Putin everywhere we are to become Zelensky.