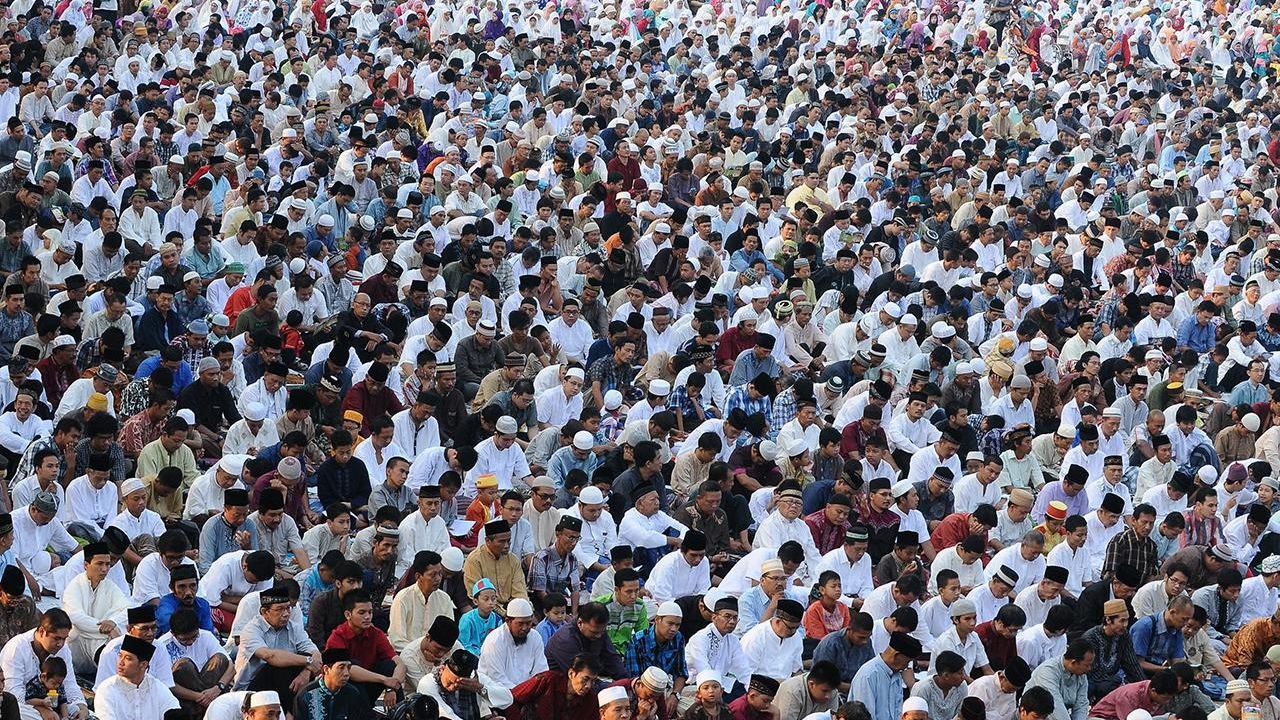 Is your faith one between you, your state and maker? Or is it is between you and your maker. One questions the push to Theocracy. Belief in faith is glorious. Do not let none tell you your faith and belief in salvation is vain. Though some do believe that. That is lack of Faith. Nothing wrong with it. The question is there are many faiths of beliefs and those lack thereof faith. How does one navigate the process of faith via state? What is it that is acceptable to you that you feel must be acceptable to all? Applied to all equally under the law. Must one’s faith which each faith believes is superior to all faiths or even lack thereof in supremacy. This conundrum has vexed humanity.

Muslims are seeing a resurgence of Islam, the fastest growing religion in the world. Going through a rebirth of ideas after colonialism domination now to domination by some autocrats and dictators. Post-Independence Muslims have not found their groove yet. Hence the push by some so extreme wanting a revolution brought by gun, bomb and knives upon Ummah or society. We all call them Terrorists. Rightfully but they come claiming the garment of faith. Our faith Islam the noble faith held by esteem by most of humanity except for some like the terrorists. What is their goal? Bar none theirs is a revolution to bring back a form of faith that never existed in modern times. A faith ruled by Theocratic means. Meaning the state is the new arbiter of souls. How do they intend to make this work? Men control everything, women go back to the kitchen or housework responsibilities. All adhere to localized laws created to spread and control population into the faith. Not just any form of faith such as moderation but extreme versions of it. This is based mostly on cultural understanding. The mosaic of belief across the Muslim world is not Monolithic as most believe. There exists a kaleidoscope of forms of schools of thought and thinking. From sects of Shia to Sunni. To schools of thought within each.

The extreme believe that Islam has been abandoned hence the morass of our community or ummah. That to bring the righteous path is the only salvation for Muslims. Most Muslims will agree with sentiment as believers but disagree with methodology of their process. Some wear suits and push theocracy others face masks and means of violence to push theocracy.

Real Politic Islam is the statement that my faith is not between the state, me and maker. That we want to practice our faith freely under constitutional democracy of making of the people. Why is this an optimum sought after concept. The state of power is political while faith is pure and spiritual. The state of power is most of the times corrupt, self-serving, endemic in nepotism, abuse of power and even plain nasty. While faith is belief in a higher power above it all, that needs no power but belief of the believers.

Real Politic Islam is about separation of state and mosque. Majority Muslims when asked what they prefer. Unelected representatives who are self-appointed. All Men who claim they solely speak for the maker or a process they elect freely who speaks for them in power in their choice. Peoples power of democracy. Decided on a decorum and rule-based equality of all, irrespective of belief or lack thereof. Does not mean Islam does not have a role in Muslim communities but secular democracy that allows free reign of belief to be personal carries the day.

The extreme whether in suits or face covered in Masks with violence will disagree. It is not that they can win populace support compared to democratic zeal and support. Hence why using violence as their means. They believe they can coerce or terrorize most if not all into submission. Not to the will of Allah Subhanahu wataala but theirs claiming it.